Yasido.com is Sponsor of the Bulgarian One-Design Sailing Championship

One of the ideas behind our project is to support sailing in the markets we exist! And since these are not just fairy tales, we want to announce a great initiative to help.

The first event in Bulgaria that the Yasido.com team stands behind is the debut edition of the Bulgarian Sailing Champions League.

The competition is held for the first time in Bulgaria. The best sailing clubs will have the honor to compete for the title "Bulgarian One Design Sailing Champion" Furthermore, the winners will qualify for the ISLA Champions League qualifiers.

Events of this rank are lovely, as four boats of the exact type change after the races, which are usually over 20. Moreover, the regatta distance is close to the shore, and it is short and technical. Therefore, the organizers have taken care to provide four identical Laser SB20. 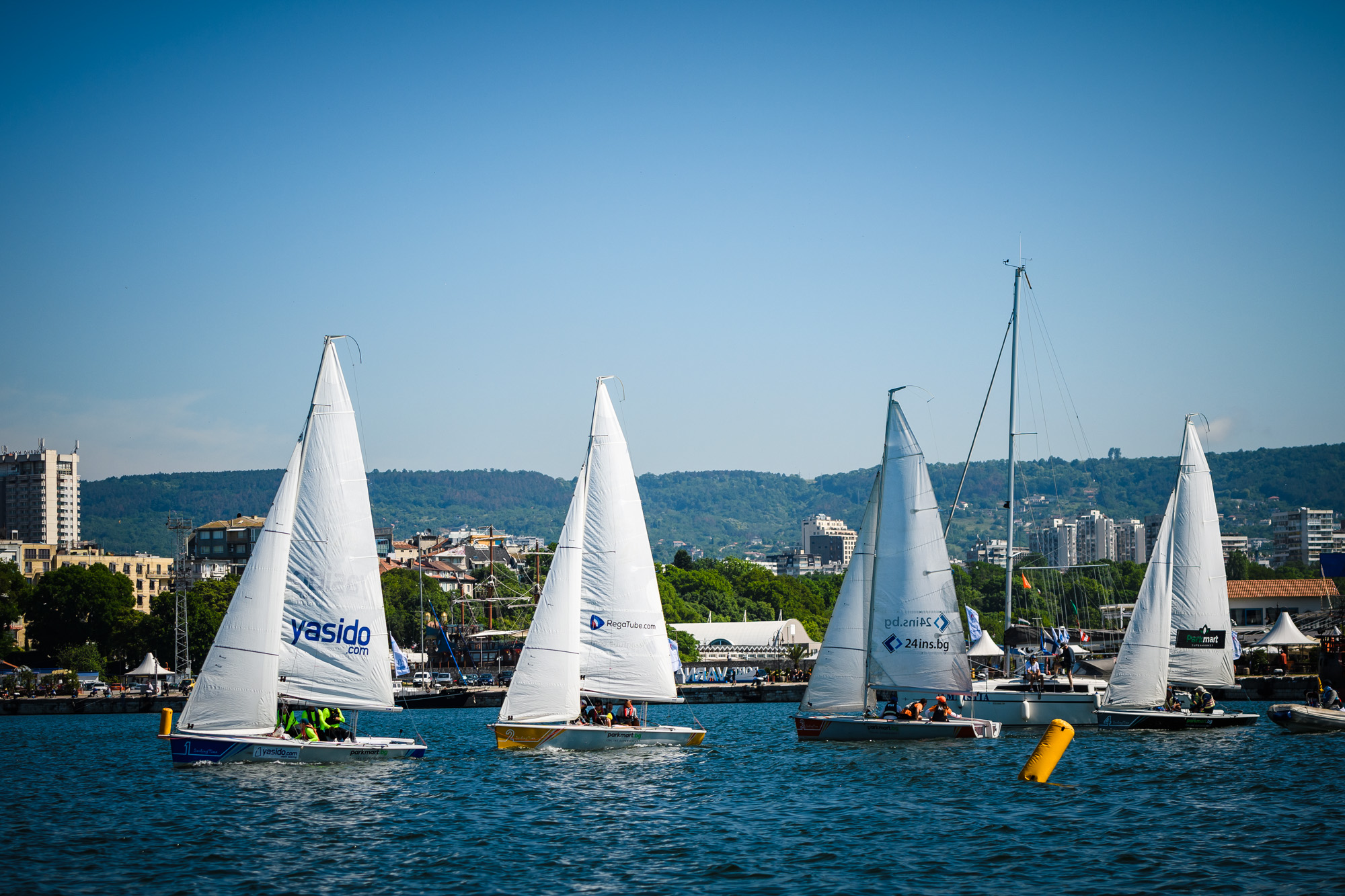 Competitions of this type have equal conditions for all participants, as it eliminates the rating system in which different kinds of boats have coefficients. Also, the more affluent teams and clubs, which in regular regattas can afford a larger budget for boats and huge wardrobes with sports sails, do not have an advantage here.

Originally known as the Laser SB3 (6.2 meters long with 1.5 meters draft), the SB20 continues to deliver on its pioneering promise: a boat that is fun, fast, and easy to sail by anyone of any age.

ISLA competitions are held in over 20 countries, and in Bulgaria, BORA will make three races of the championship in 2021.