Island hopping in the Saronic Gulf

The islands of the Saronic Gulf are the most easily accessible islands by sailing yacht from Athens.

If you're planning to go sailing in the Saronic Gulf during the summer months (June to August), it’s important to book your boat months in advance to ensure you have the best boat for what you're looking for. Novice sailors can charter a boat with a qualified skipper and find out as much about sailing as they'd like.

Angistri is the smallest inhabited island in the Saronic Gulf. The fact that 80% of its area is covered with greenery, makes it a real paradise for nature lovers. There are two ports on the island - one in Megalochori and one in the town of Skala - both on the north coast and less than 2 km from each other. According to the myths, Angistri was part of the Kingdom of Aegina of the mythical king Eaks. 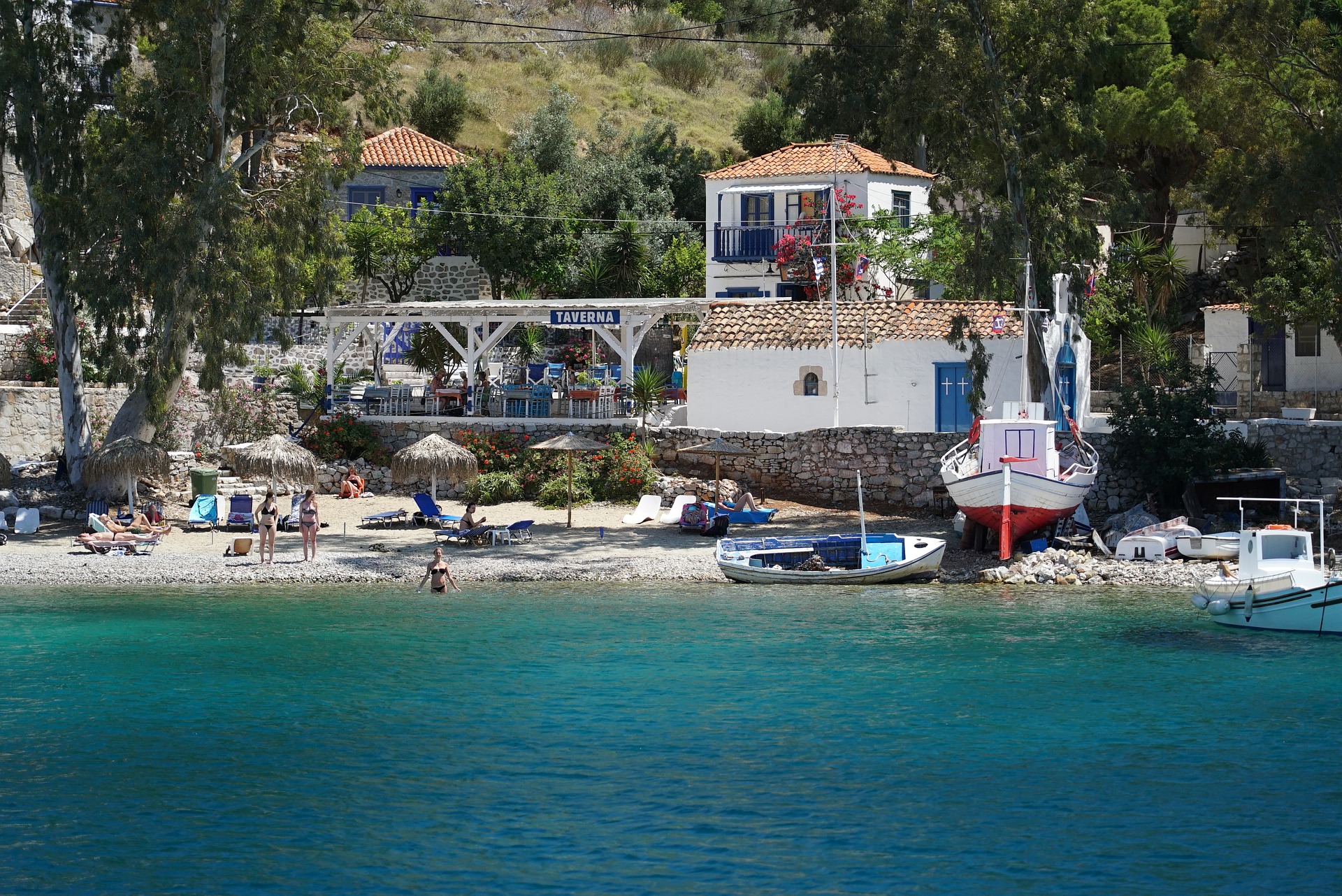 Aegina is the largest island in the Saronic Gulf and closest to Athens - only 16nm. The island attracts tourists with countless natural, historical (Temple of Ephesus and Temple of Apollo) and architectural landmarks. The heart-shaped island is surrounded by emerald waters and strewn with beautiful buildings in neoclassical style. North of its capital is located the traditional fishermen's village of Pisso Livadi, where Nikos Kazantzakis wrote "Zorbas the Greek". 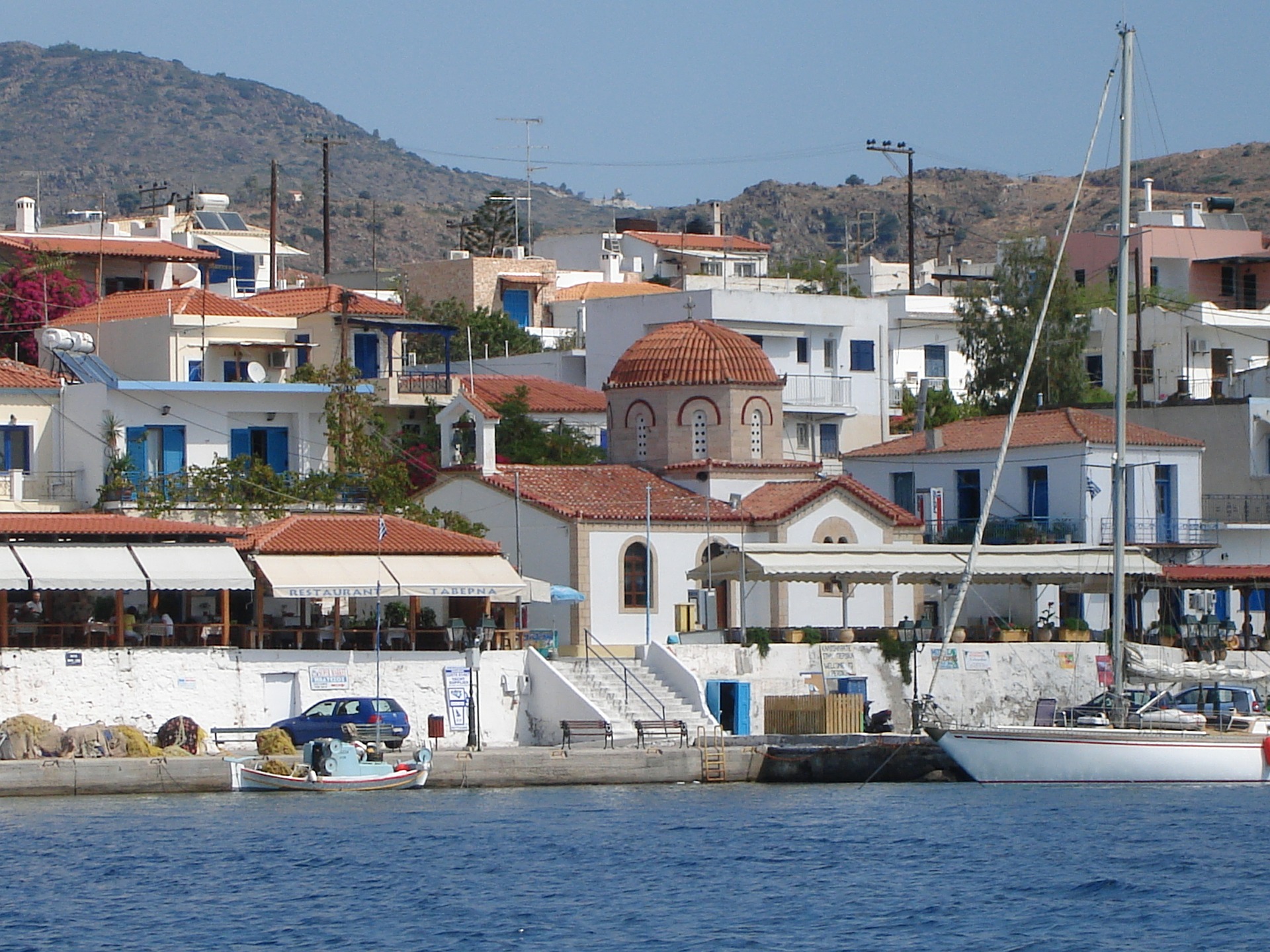 Poros, the island of the sea god Poseidon, actually consists of two separate tiny islands - Sphere and Calavria, connected by a bridge. The small town on the island of Poros is built amphitheatrically on the slopes of the hill. Lemon forest with over 30,000 trees, beautiful small beaches, picturesque villages, and the trademark of the island - the clock tower in the capital, are just some of the things that make Poros a real oasis.

Spetses is the southernmost island in the Saronic Gulf, which attracts with its colorful architecture in the style of Belle Époque and mysterious underwater caves for diving and snorkeling. The movement here is only by carriages, bicycles, motorcycles, and sea taxis. The island became a hit in the '60s because of the visit of the charismatic Marilyn Monroe. 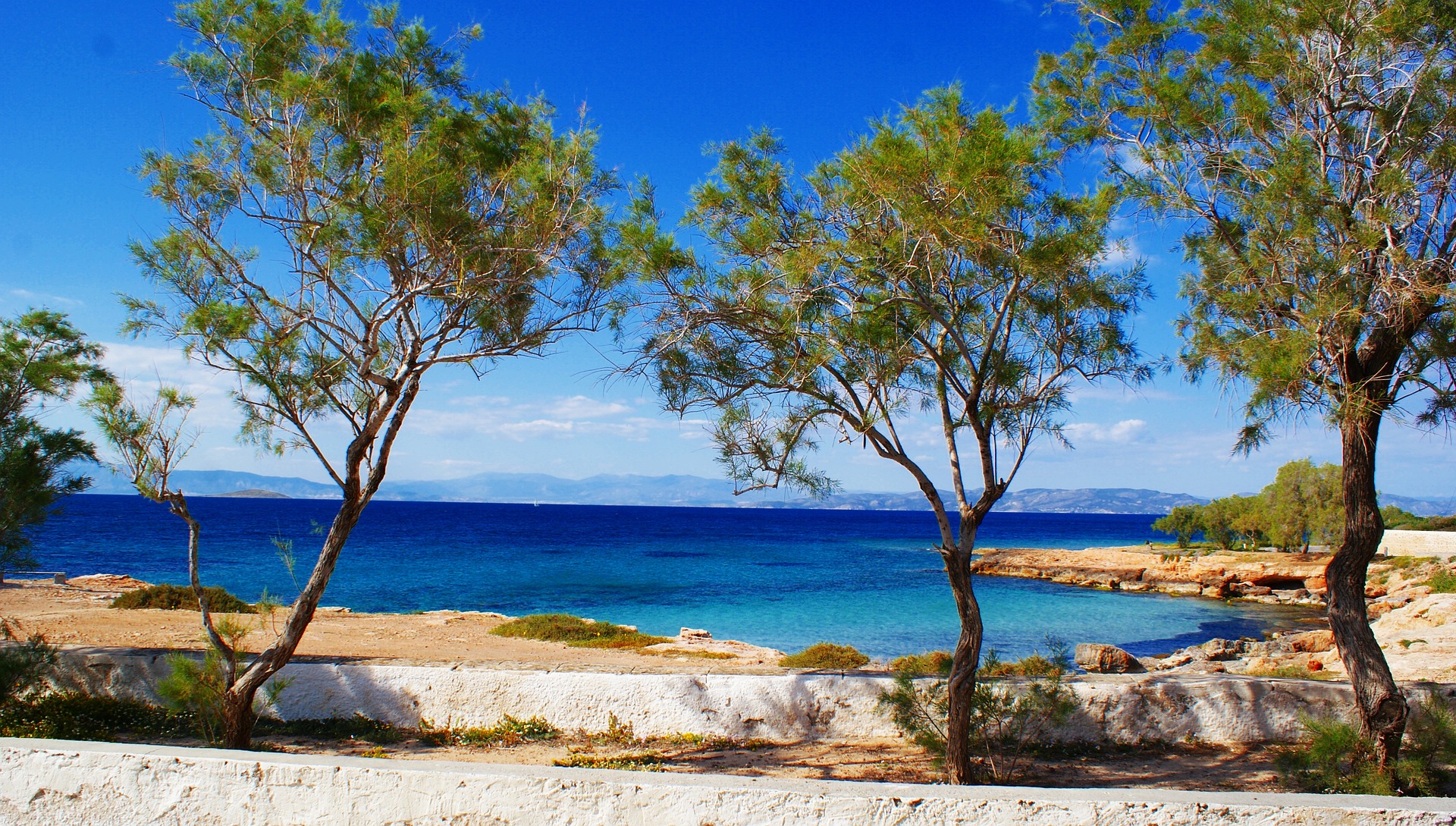 Hydra, an island rich in history and traditions, is until today a source of inspiration and creativity for artists and intellectuals. The bustling promenade and the small cobbled streets of the island have always been a meeting place for both shipowners and Athenian bohemians. Hydra is the only Greek island where the use of motor vehicles is strictly prohibited. There are only three cars on the whole island - the ambulance, the fire truck, and the garbage truck. The architecture is from the 17th and 18th centuries, the atmosphere is artistic. The island became famous in Europe after Sofia Loren shot her debut film in English "The Boy and the Dolphin" (1956). For the West and tourism, the island became popular in the 1960s by a group of artists, including Leonard Cohen, Mick Jagger, Keith Richards, and Axel Jensen. 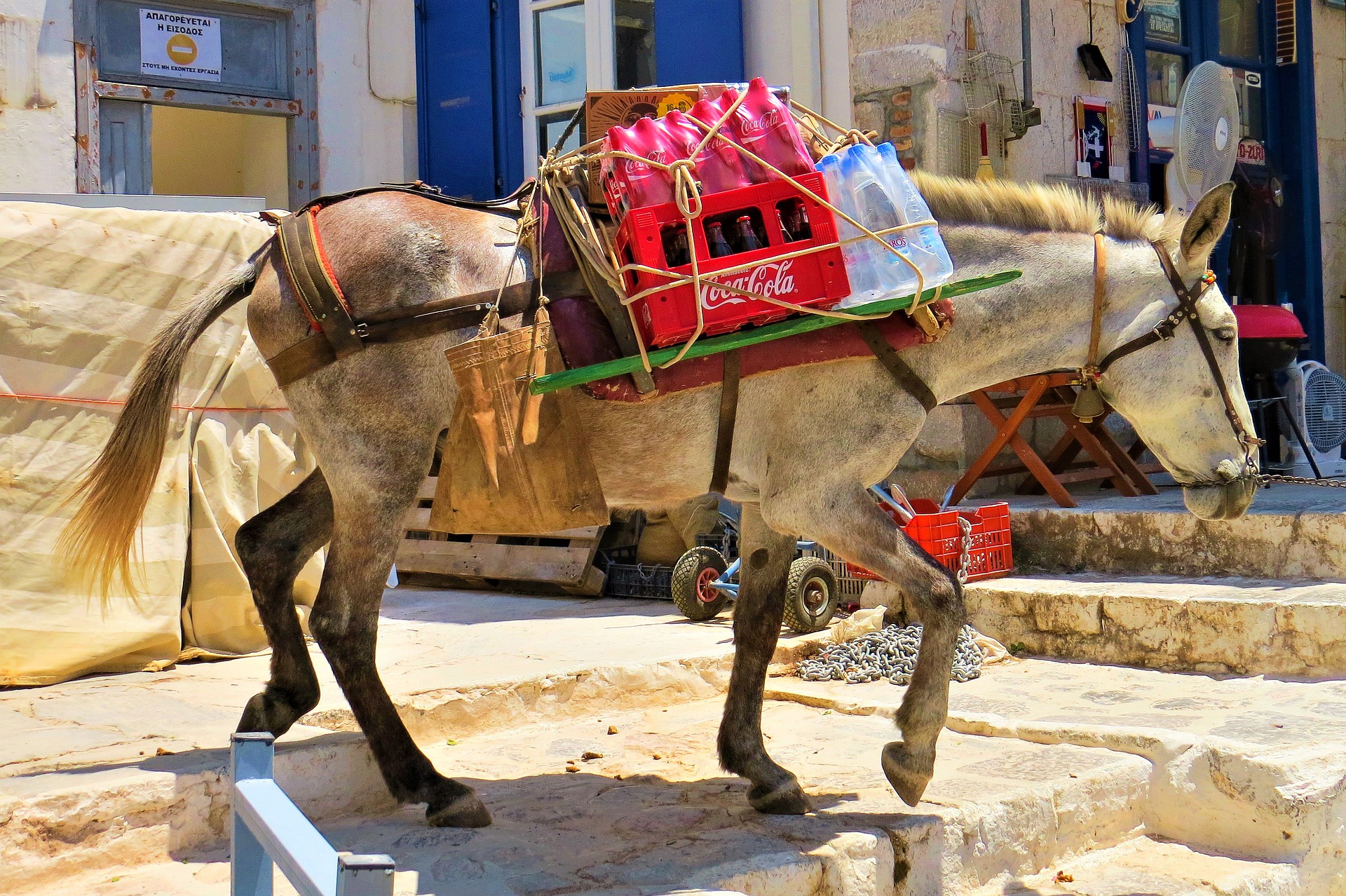