From the charming Lefkada, through the turquoise bays of Meganisi to the idyllic beaches of Zakynthos and Kefalonia - the Ionian Islands abound in magnificent landscapes! The Ionian Islands are located west of mainland Greece. The largest inhabited islands of the archipelago are Corfu, Paxos, Ithaca, Lefkada, Zakynthos, Kefalonia, and Kithira.

To explore Greece by sea is to reveal its true secrets. If you're planning to go sailing in the Ionian Sea during the summer months (June to August), it’s important to book your boat months in advance to ensure you have the best boat for what you're looking for. Novice sailors can charter a boat with a qualified skipper and find out as much about sailing as they'd like.

Antikythera is a small island located between Crete and mainland Greece. In 1900, archaeologists came across a curious find - the mechanism of Antikythera, which is accepted by many as the first computer. In 2019, the island became popular with the proposal of the authorities to provide property and a solid amount of money to enthusiasts who would settle Antikythira - the population currently numbers only thirty people.

The smallest of the Ionian Islands offers views that many compare to the Caribbean. Its beaches are in the top 5 of the most beautiful beaches in the world. Its sandy coves with crystal clear waters and evergreen hills can be reached by water taxis and of course - a yacht. 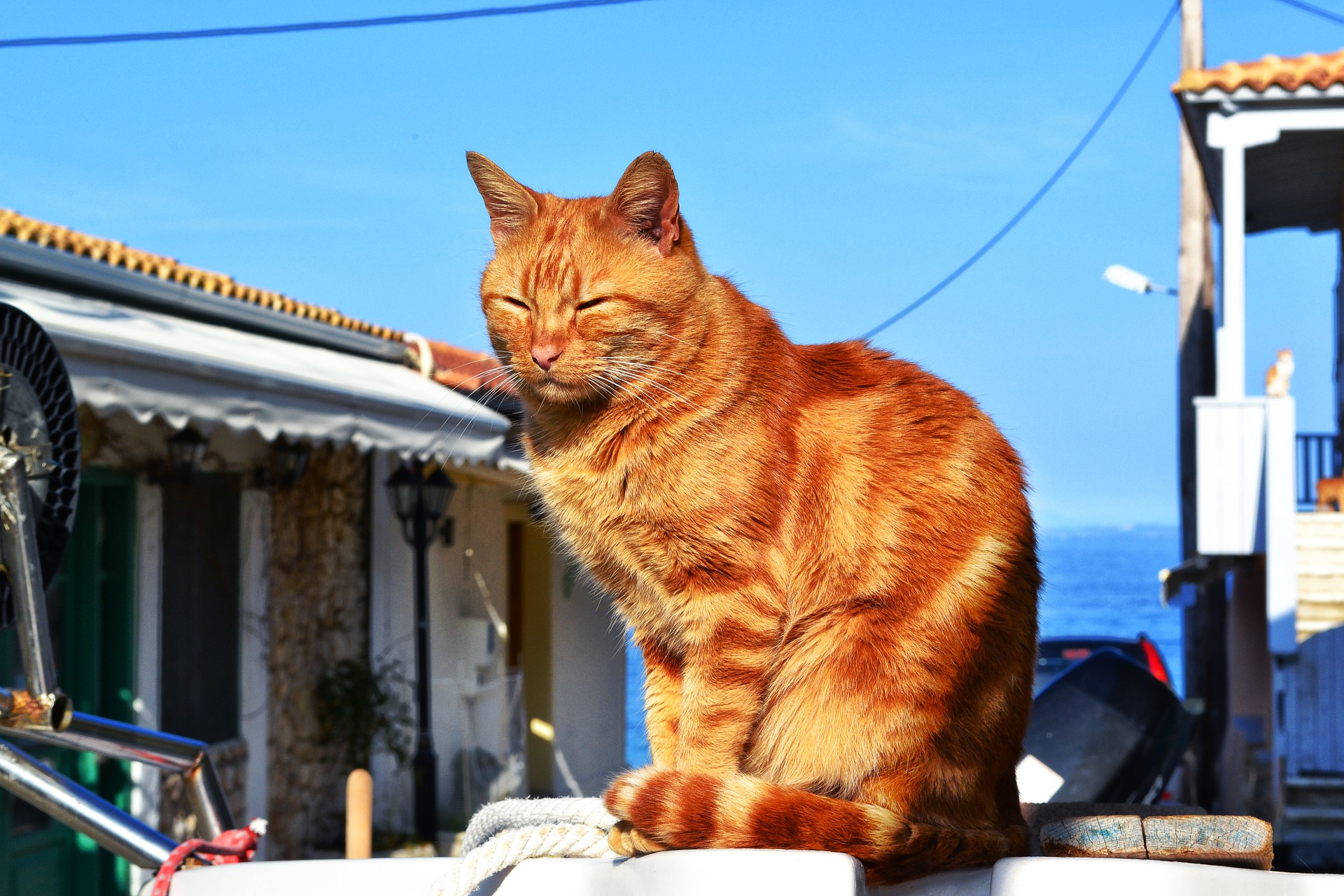 Ithaca, the birthplace and the island home of the hero Odysseus, has retained its authentic appearance and unspoiled nature until today. In the capital Vati, life flows at a slow pace - located in a bay protected from the waves, with a cozy harbor - the relaxed atmosphere is to remind you to find beauty and happiness in the little things.

Zakynthos is the southernmost and third largest of the Ionian Islands and is located 8.5 nautical miles from Kefalonia. Navagio Beach, an isolated sandy cove on Zakynthos island, is one of the most famous and most photographed beaches in Greece. It is surrounded by inaccessible rocks, and among them are the remains of a shipwrecked ship of smugglers dating back to 1980. Among the attractions of Zakynthos are the huge sea turtles Caretta, which have become a trademark of the island. The blue caves, located just below the lighthouse on Cape Skinari in the northern part of the island, are also not to be missed! 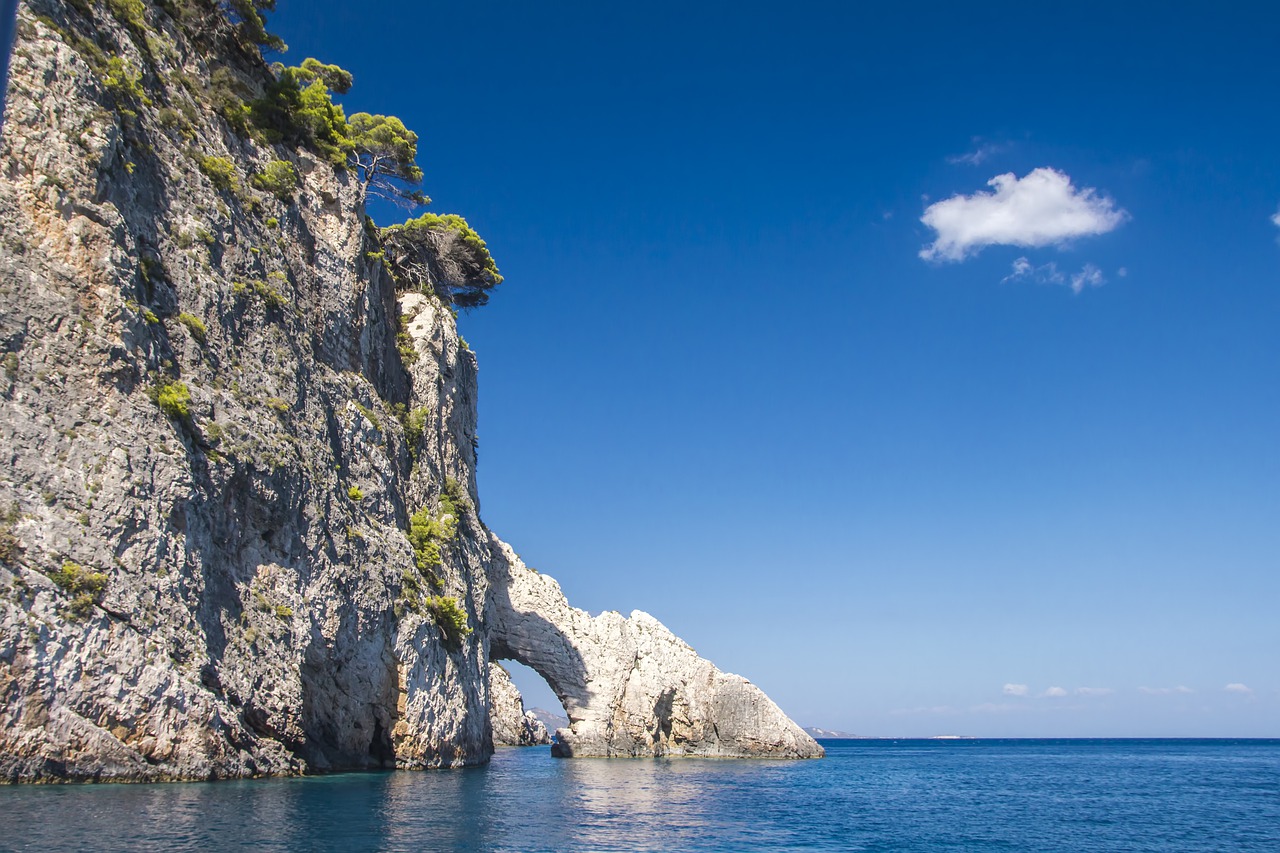 The biggest island of the group of seven Ionian Islands - Kefalonia, has a coastline with a length of 250 km. Situated in a cave, the fascinating Melissani lake is one of the most dazzling sites in Kefalonia. Out of the tons of things to do on the island, here you can also the beautiful Myrtos beach - an absolute must!

Kythira is a beautiful island located in the southern part of the Peloponnese, between mainland Greece and Crete, where the Ionian, Aegean, and Cretan seas meet. The island is far from the mass flow of tourists and blessed with wild beaches, turquoise waters, beautiful waterfalls, and last but not least - great cuisine. In Greek myth, Kythira is the birthplace of Aphrodite, the goddess of love. 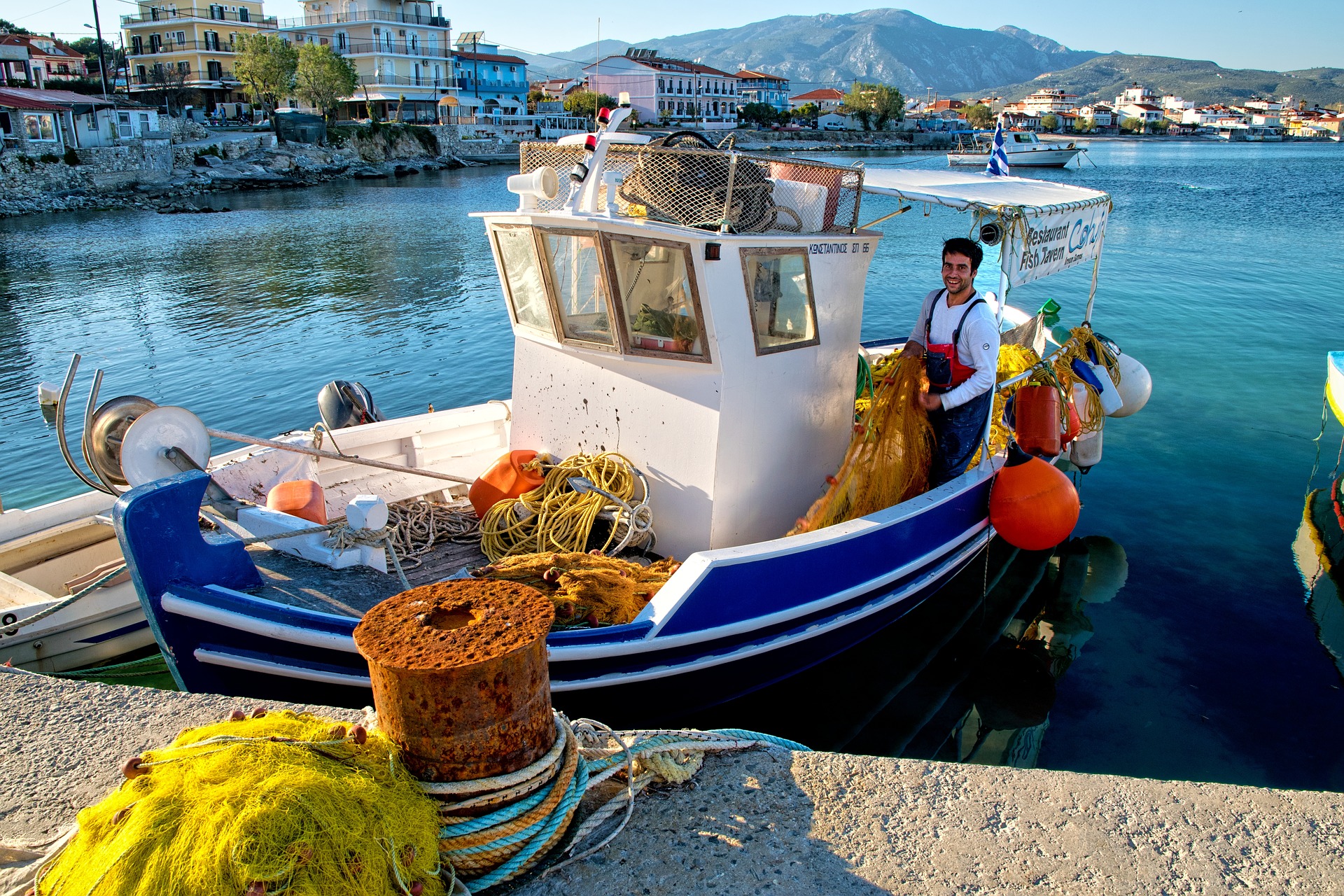 The shores of Corfu touch three seas: the Ionian Sea to the west, the Adriatic Sea to the north, and the Mediterranean Sea to the south. Lovely beaches, Venetian architecture, and great local mini orange liqueur are just a few of the island's hidden gems. It is a curious fact that Corfu is the only place in the world where Kumquat liqueur is produced - a liqueur with a unique taste and aroma.

Lefkada is one of the most breathtaking Greek islands and it is located in the heart of the Ionian sea, connected with the mainland by a small bridge. The name of the island means "white" and is associated with the white rocks in its southern part. Amazing natural landscapes, waterfalls, mineral springs, and windsurfing spots are located on an area of only 290 sq. km!

Meganisi is one of the most picturesque islands in Greece. It is located opposite the port of Nydri in Lefkada. The port is surrounded by alluring old houses whereas a walk in the narrow paths of the town will surprise you with the unique architecture and cozy atmosphere.