To explore Greece by sea is to reveal its true secrets. If you're planning to go sailing in the Sporades during the summer months (June to August), it’s important to charter your boat months in advance to ensure you have the best boat for what you're looking for. Novice sailors can charter a boat with a qualified skipper and find out as much about sailing as they'd like.

Explore the Sporades: Yacht Charters and Rent a Boat with or without a skipper

It's surprising how much you can see in a week! The (Northern) Sporades are an archipelago along the east coast of Greece. Only four of the islands are permanently inhabited: Skiathos, Skopelos, Alonissos, and Skyros.

The island is located in the heart of the Sporades. Alonissos attracts tourists with its unique non-pretentious elegance and relaxing appeal, picturesque beaches, and Byzantine ruins. Alonissos, together with the surrounding smaller islands - Peristera, Gioura, Psathoura, Kyra Panagia, Piperi, and Skantzoura) from the Alonissos National Marine Park is home to a rare species of the Mediterranean monk seal. Patitiri - the island's main port and capital - has a wide selection of taverns, cafés, and art bars.

The smallest of the Sporades is a favorite destination of fans of active recreation, nightlife, and shopping. With an area of only 50 km², the island has 60 beaches: the magnificent Koukounaries, right next to a natural park with a lake with black swans; Banana beach with numerous conditions for water sports and non-stop parties; Mandraki, Elia, Akistros, Aselinos and many more. The most exotic beach - Lalaria, is accessible only by boat. 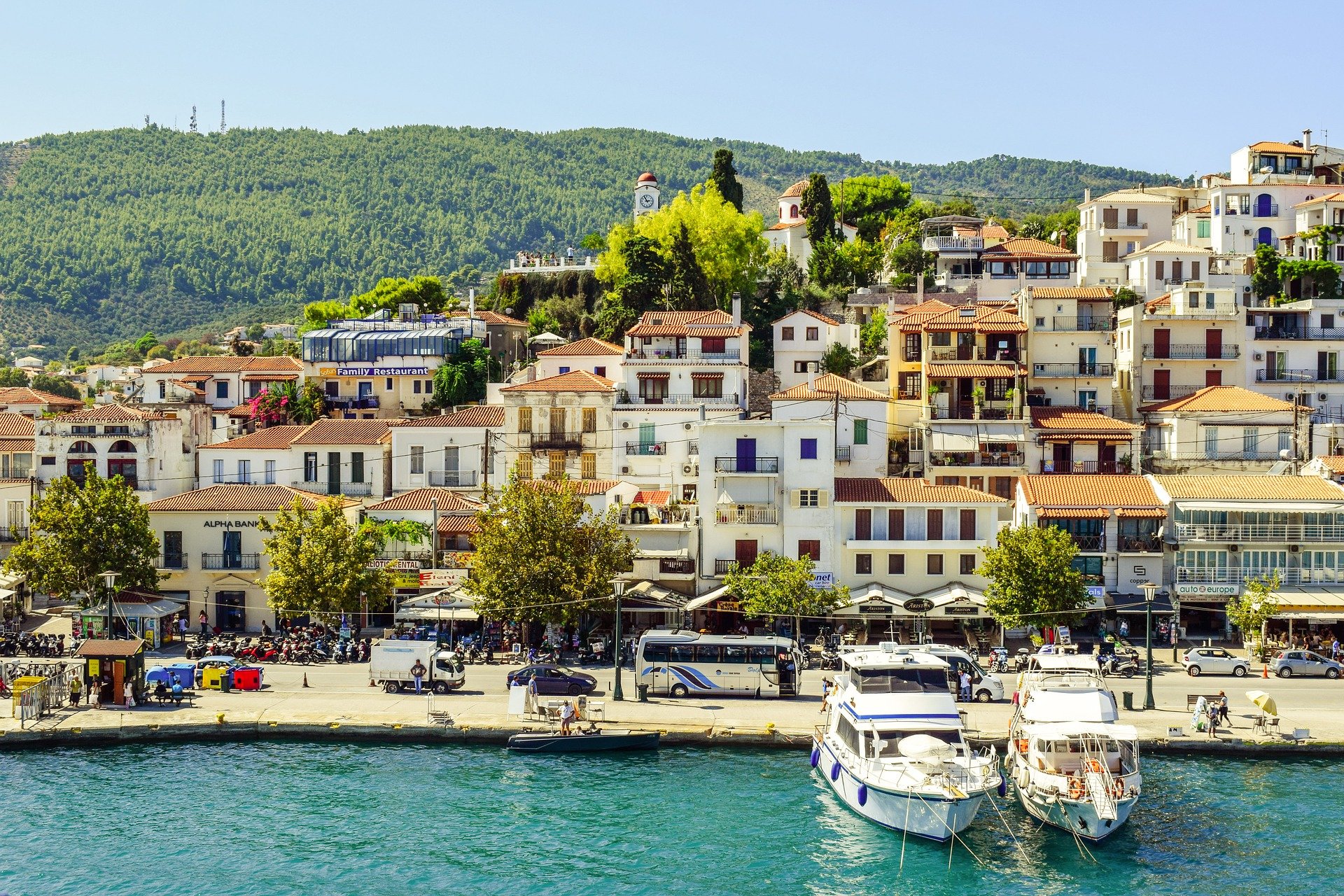 Skopelos is the second largest of Sporades Islands, in the Aegean Sea. It is located east of Pelion and north of Evia. Looking down at the clear emerald water from rocky shoreline in front of the church of Agios Ioannis Kastri - priceless. Skopelos became famous along with the filming of the feel-good musical movie "Mamma mia". 110 stone steps will take you to the chapel of Agios Ioannis Castri, located on top of a sea cliff with a panoramic view of the entire coast. 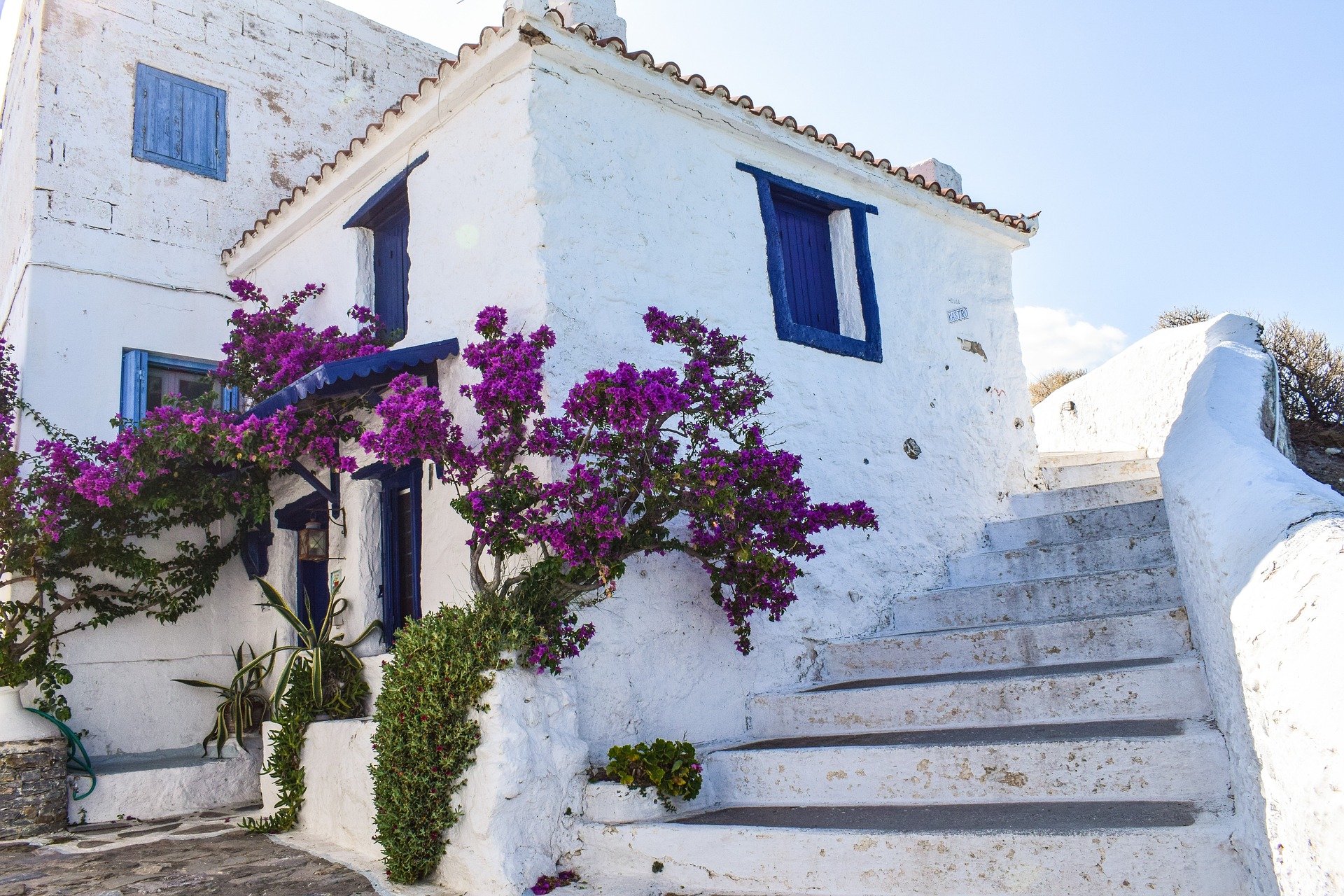 Skyros is the southernmost and the largest island of the Sporades. In Greek mythology, Skyros was the hiding place of the young Achilles, who is thought to have ridden a Skyrian horse into Troy. The island enhances with cristal clear waters, cubic houses, and emerald forests. And last but not least - the magical main town of Skyros, also known as Chora. 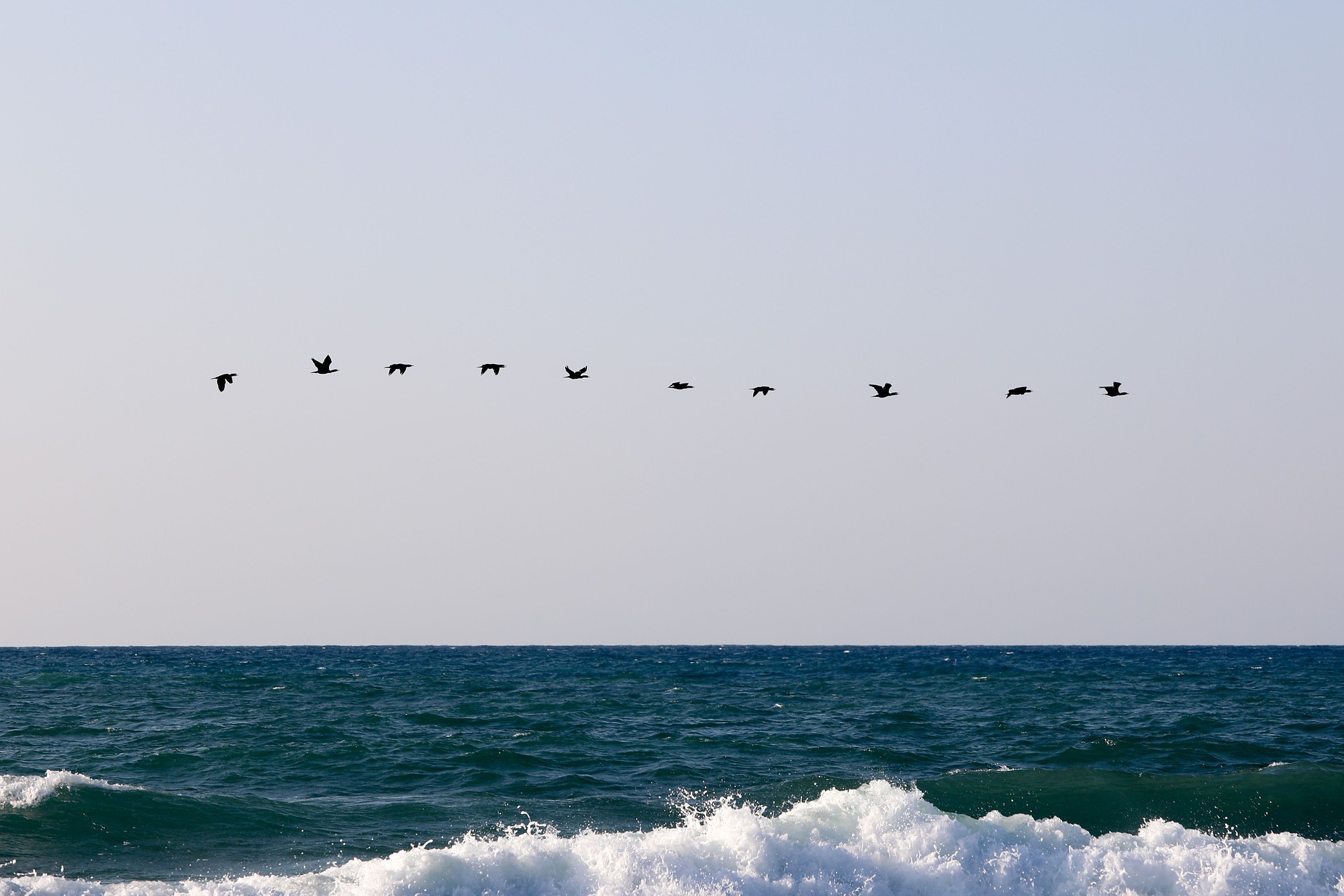